Going for gold at The Beeches 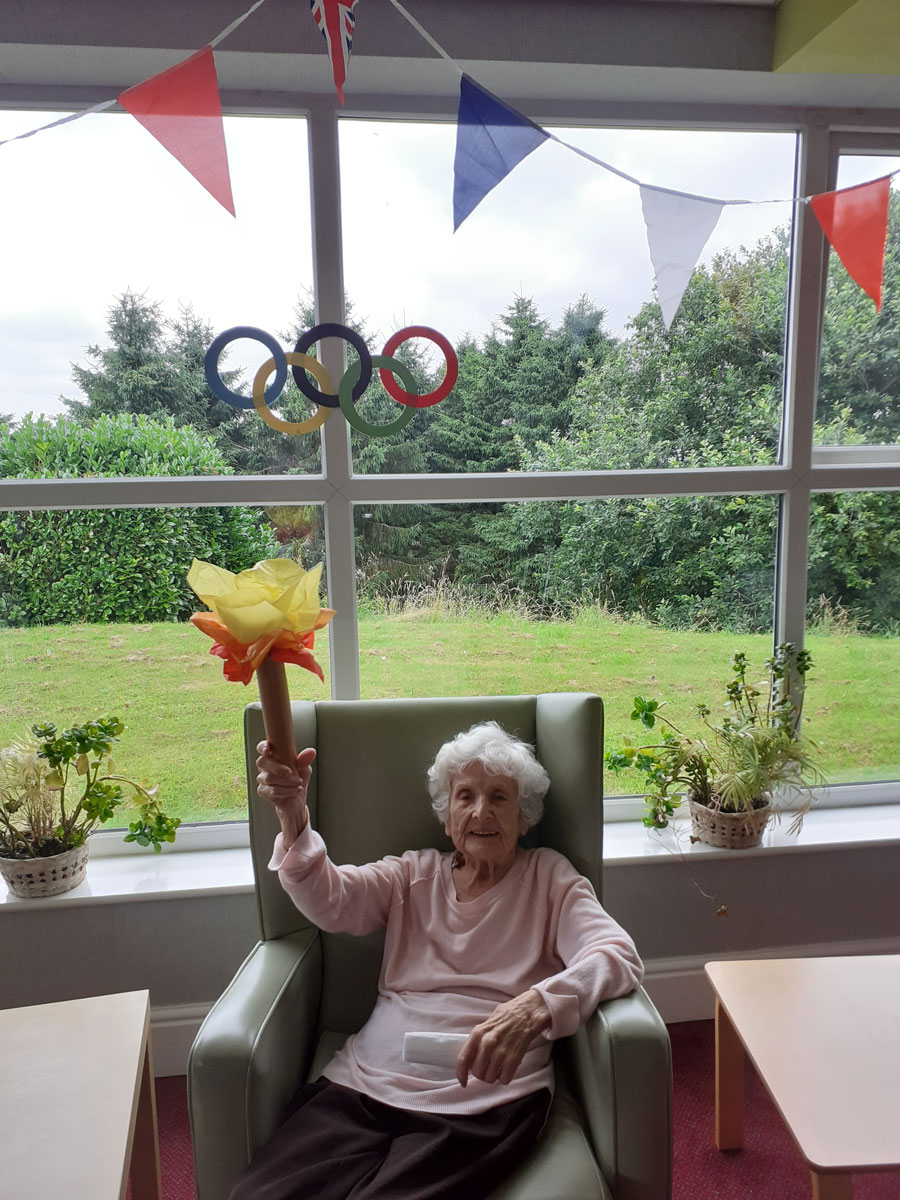 At The Beeches, our activities team held an Olympic Games for our residents in support of Team GB during the Tokyo 2020.

'The Wibsey Games' included three activities which were boules, tin can alley and 'basket-ball'.

At the end of each one, a winner was announced and presented with a gold medal.

John received a gold medal for his performance during the boules. Edna was in pole position after playing tin can alley and Joyce won gold in the basketball game.

Congratulations to all the winners and of course everyone who took part in the Games!

All our residents wish our Olympic athletes well in their events. 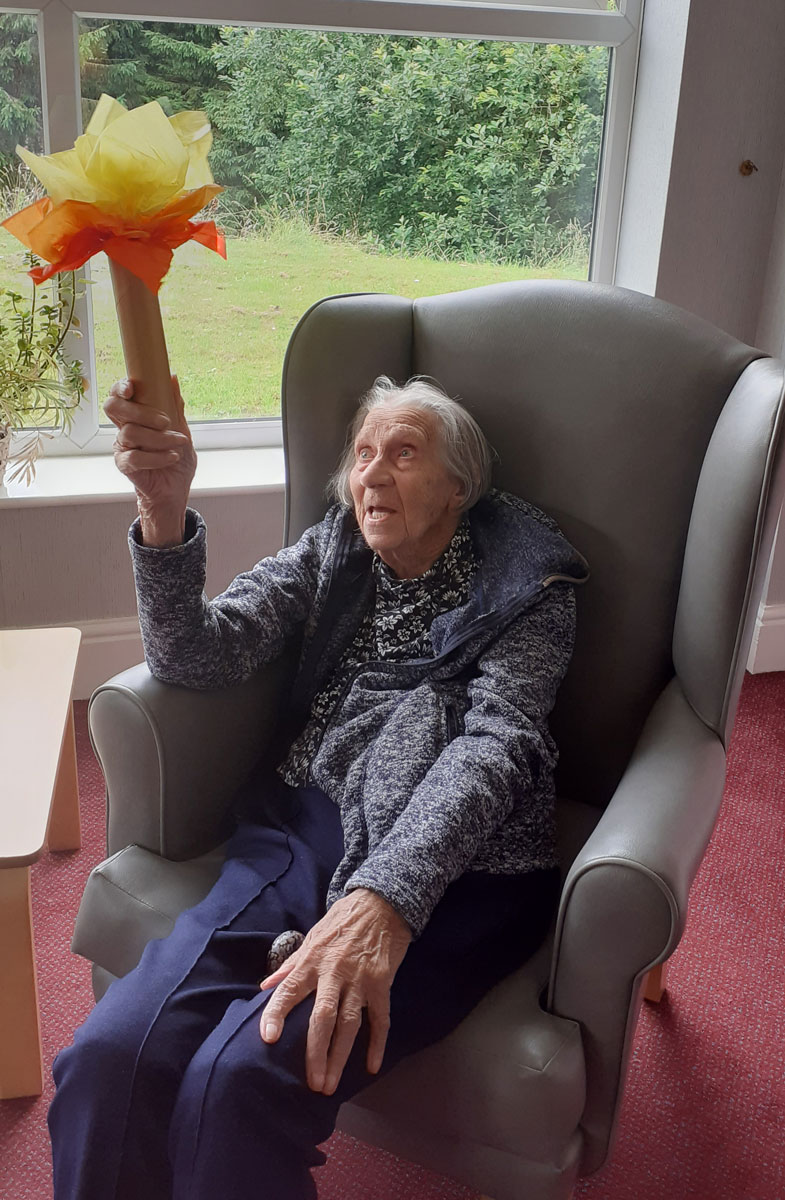 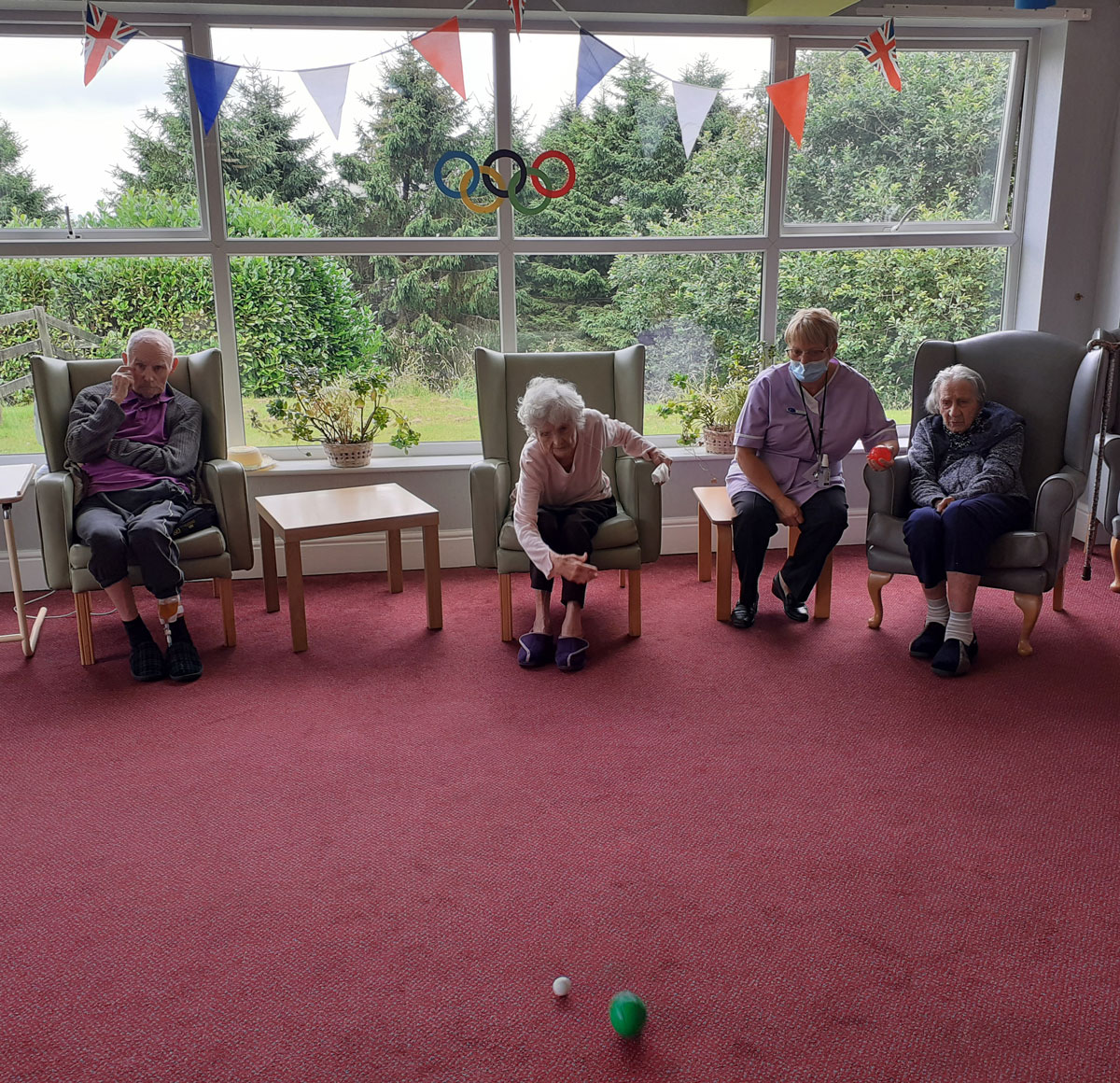 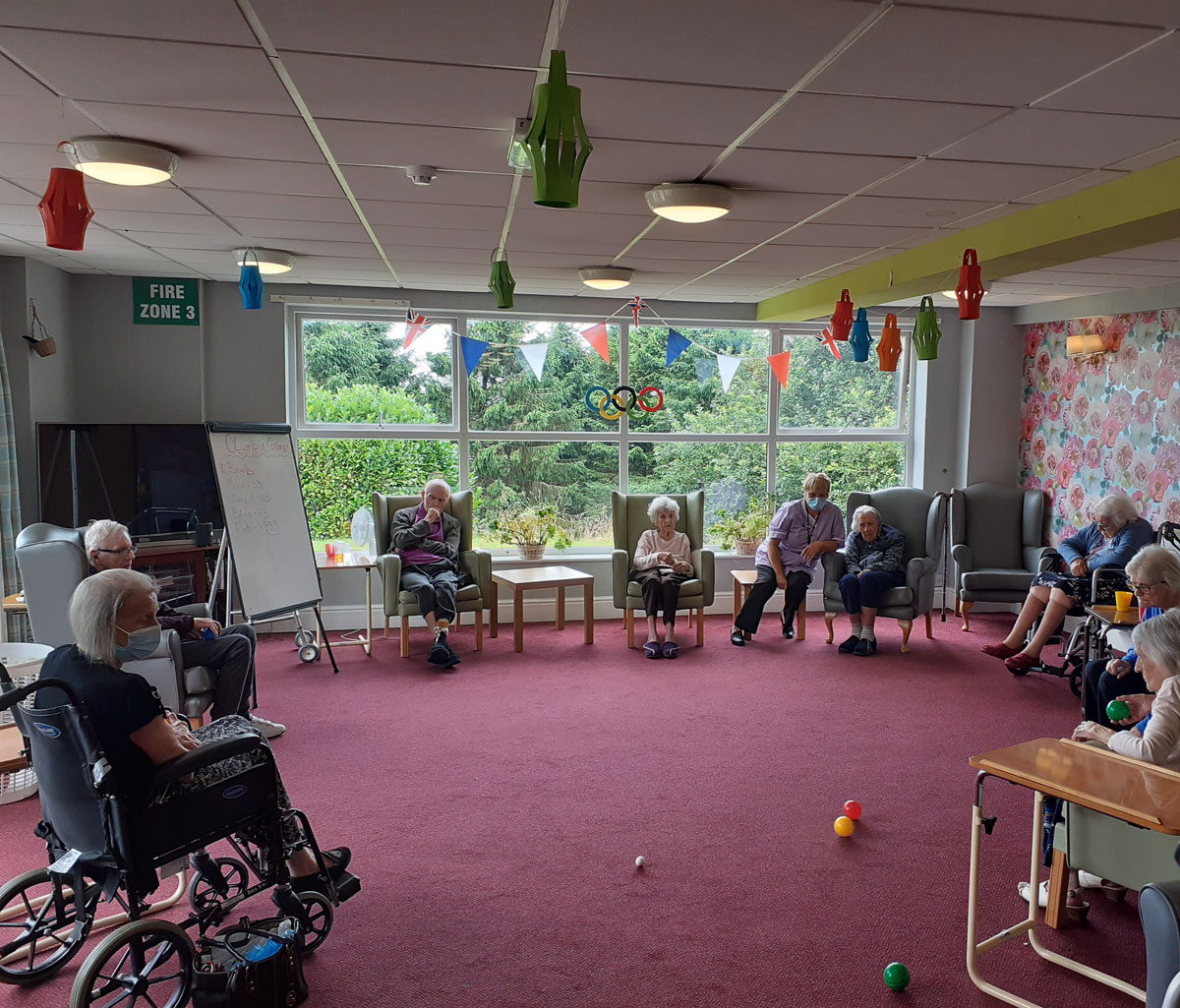 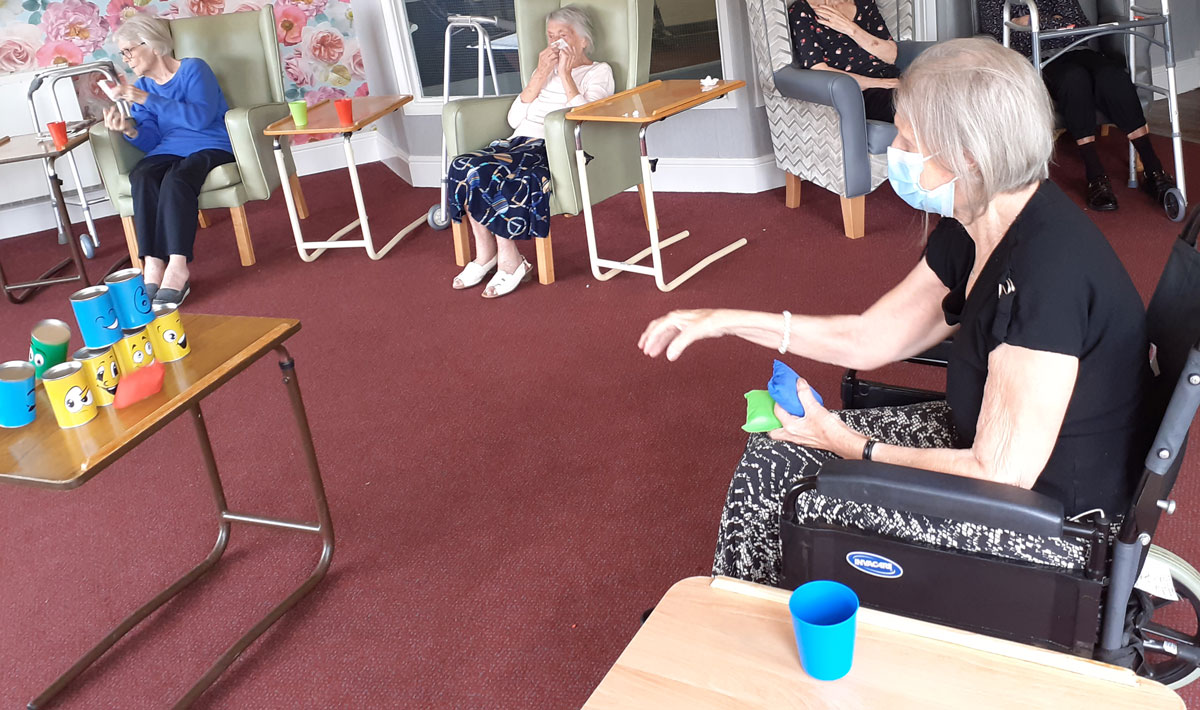 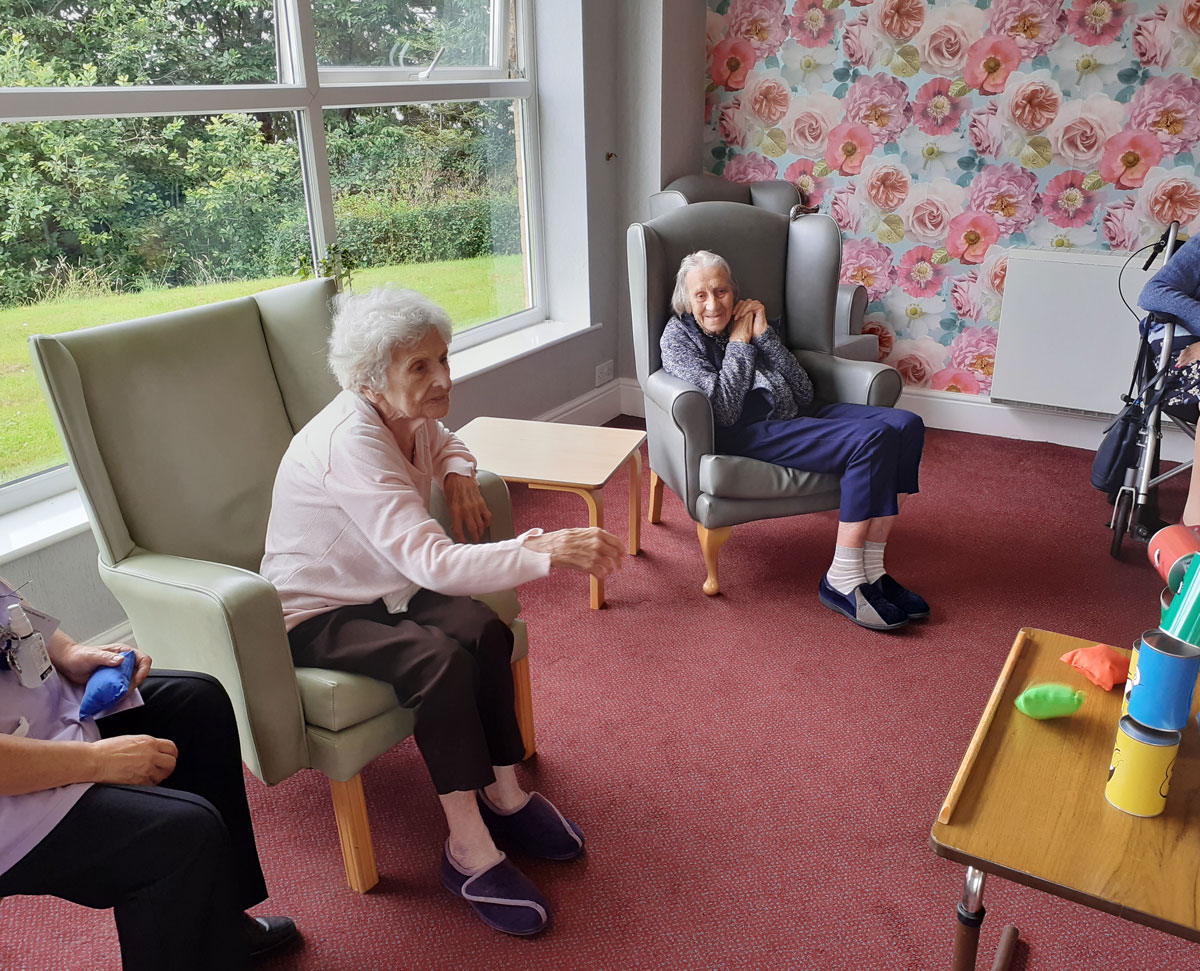 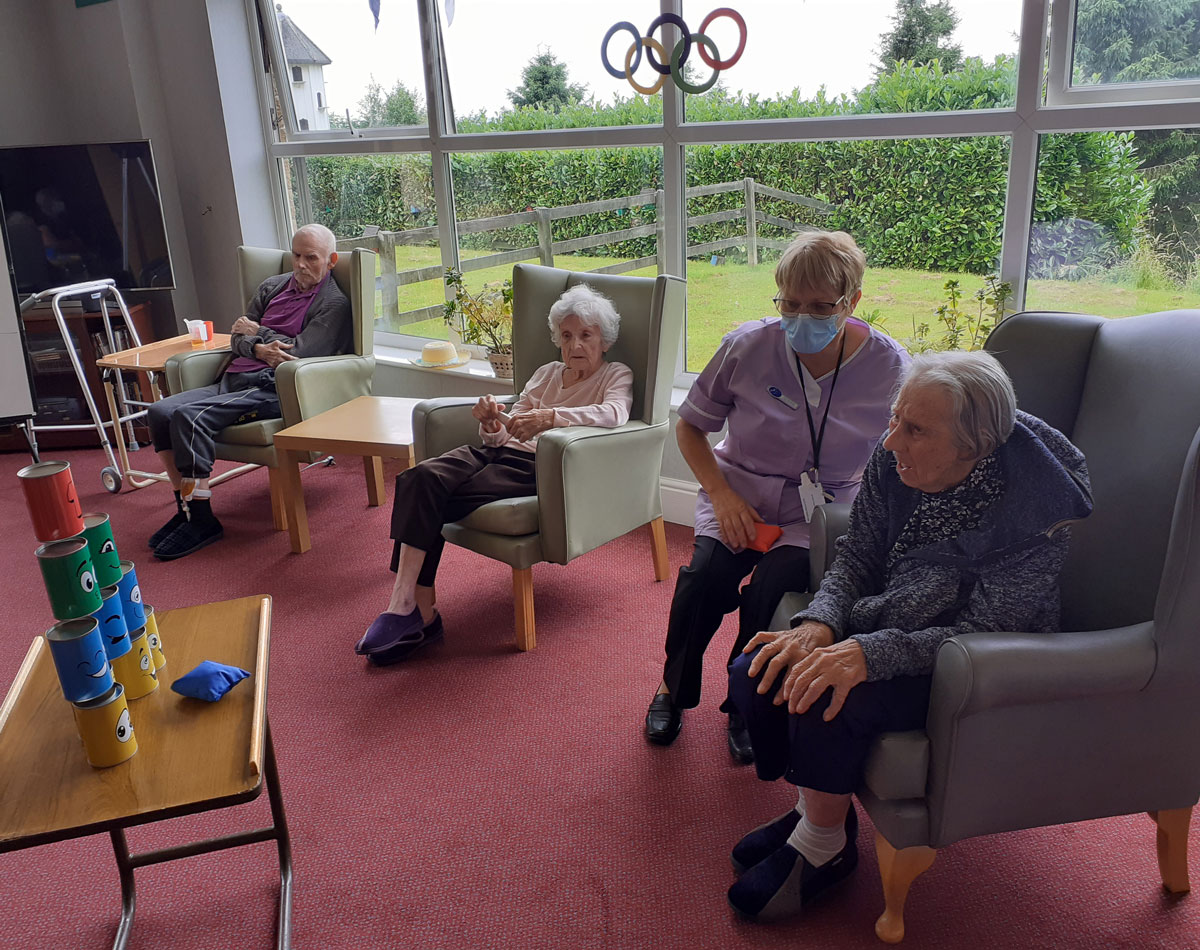