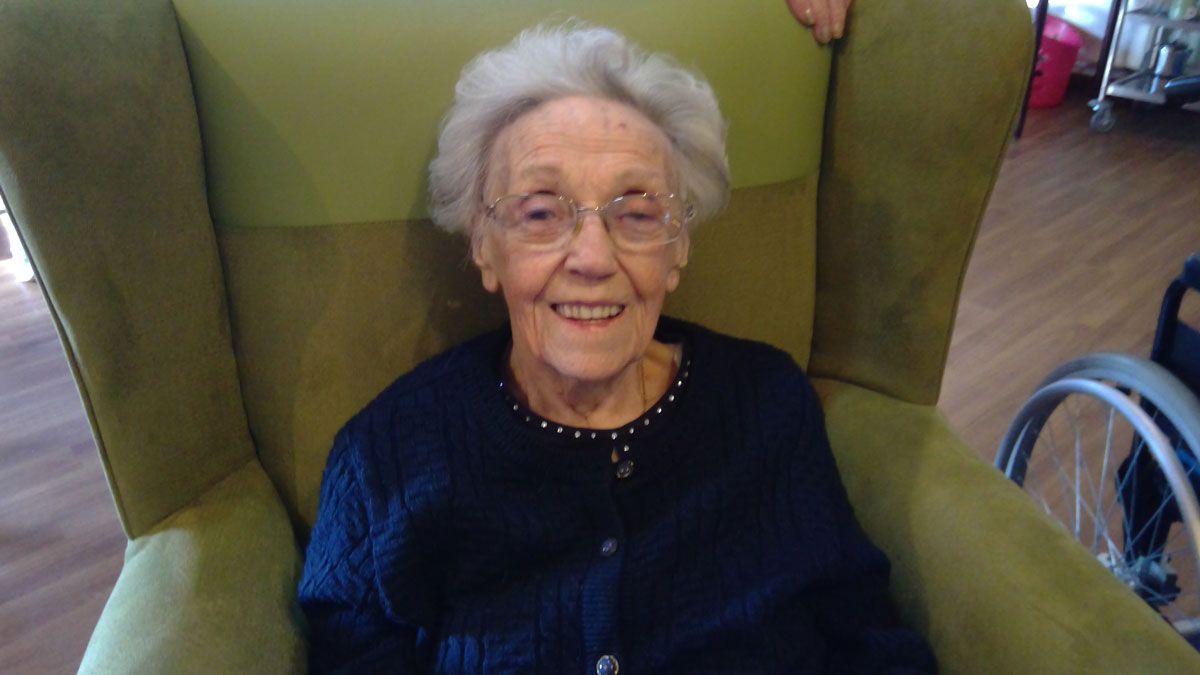 Janet’s granddaughter Jo Love plays #6 for Glasgow City and Janet was over the moon when Glasgow City won on penalties, taking the team through to the last 32 of the UEFA Women's Champions League for the 10th season in a row! 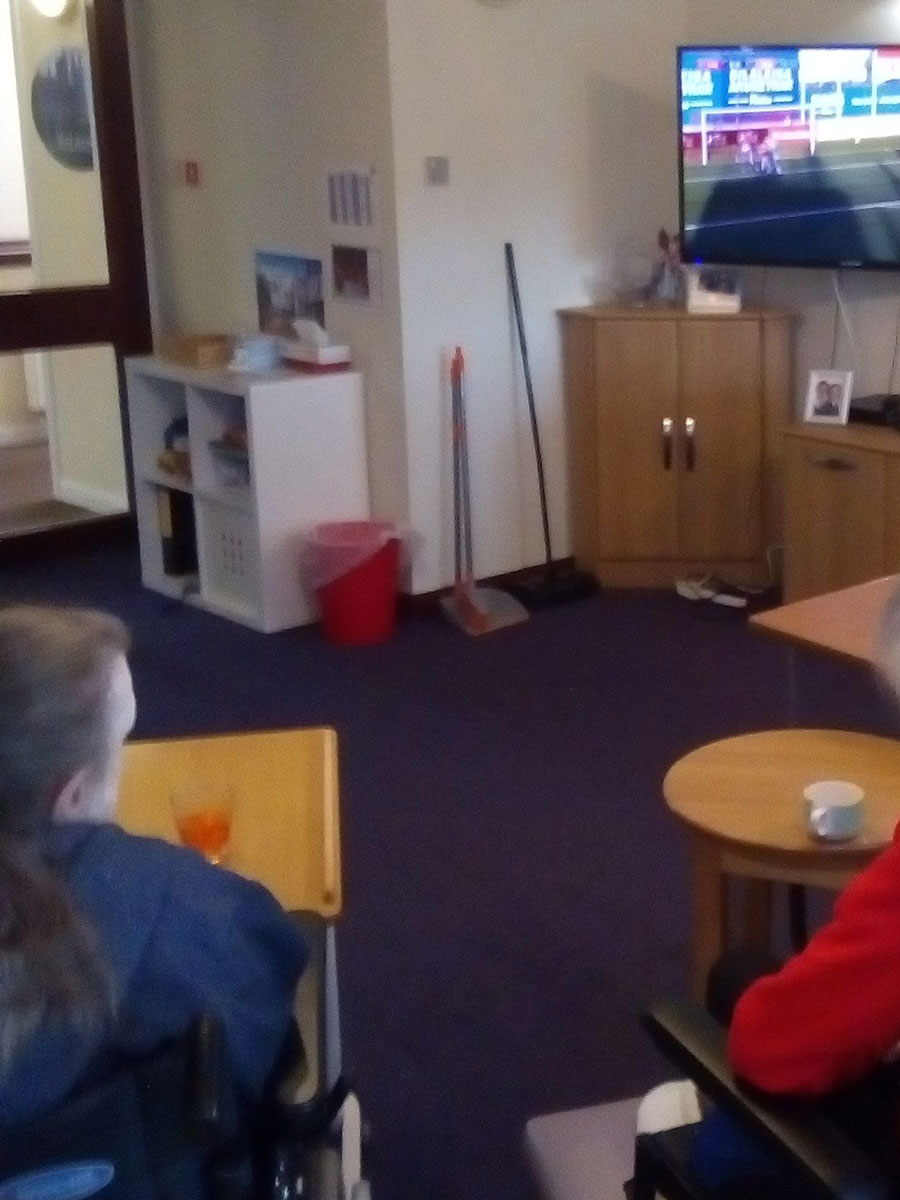 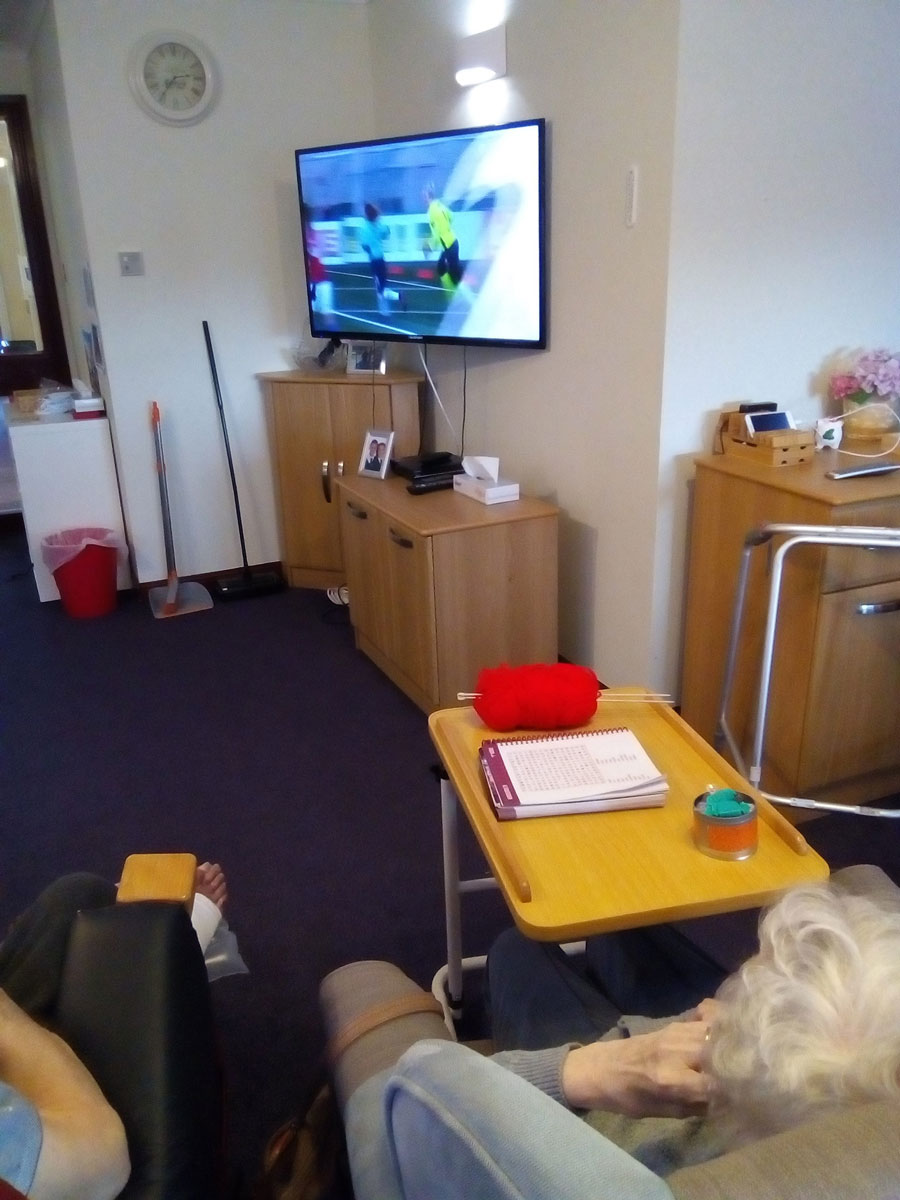